This morning, the all-new Realme 10 Pro+ has been listed on the Chinese Telecom site, revealing almost every aspect of the device, including its renders and specifications. Before going into details, it is worth mentioning that the phone will be available for sale on November 17.

In terms of chipset, the Realme 10 Pro+ is powered by Dimensity 1080, a 6nm-based SoC, and features almost the same architecture as in Dimensity 920 chipset. However, the Dimensity 1080 has a slightly higher frequency. Inside the phone is a large 5000mAh lithium battery that would support 67W fast charging.

Then in the camera section, we have a rear triple camera setup in a rectangle-shaped module. The camera module consists of a 108MP primary sensor, an 8MP ultra-wide lens, and a 2MP lens between the two LED flashes. On the front side, we have a 16MP front camera in the display’s punch-hole.

The phone will go on sale on November 11. If any buyer is looking for a decent mid-range smartphone at a reasonable price, the Realme 10 Pro+ would be worth buying. 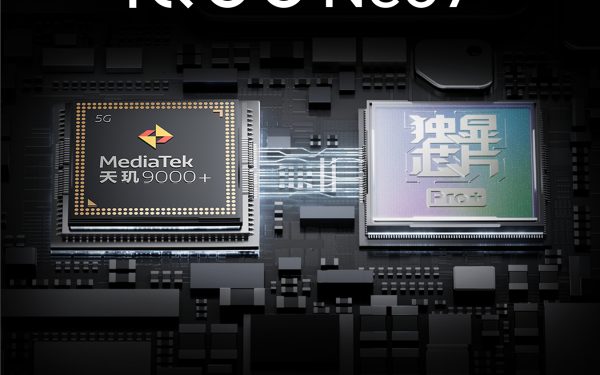 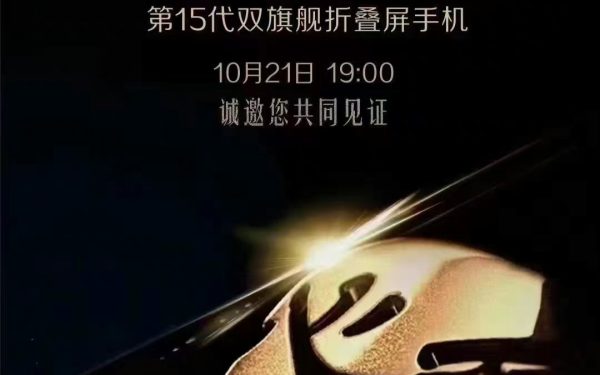 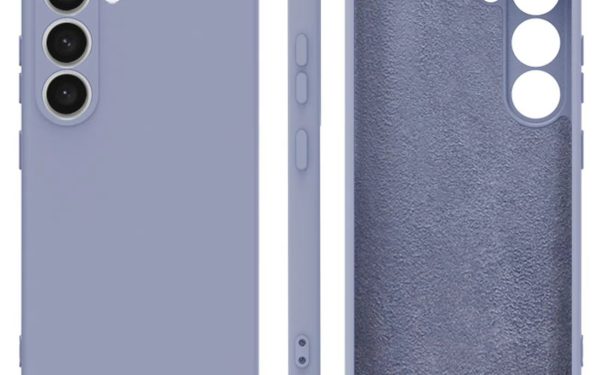 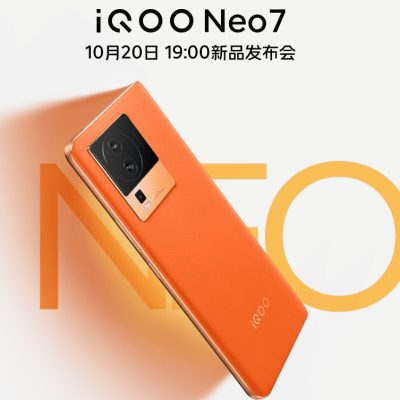